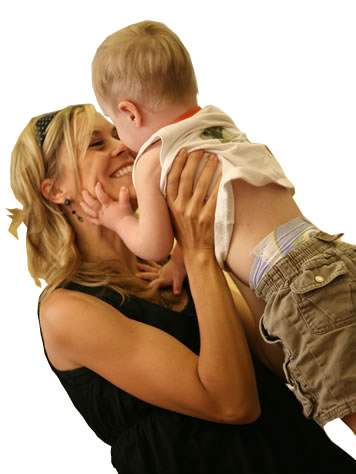 I dreaded speech therapy for myself and my child. Each session was a crying fest and I became more and more frustrated. There were times I kept thinking, ‘Doesn’t this therapist know you can’t expect my child to sit still and look at cards.’ With frustration, I hired and fired therapist after therapist.

One year was gone and my child still was not imitating a sound. I had heard of Angie’s group and how they were so wonderful. I decided to give it one more try. Thankfully, Angie came out to evaluate my daughter. It was all play and no tears. Angie knew right away what triggered my child. She let her run up and down the hall.

They played ‘READY, SET, GO’. Several times Angie would say, ‘ready, set’, and then she would pause to see if my daughter would attempt to make a sound for the word ‘go’. By the end of the hour my daughter was saying ‘go’, and having the time of her life. She has been on the ‘go’ ever since. She speaks fluent sentences now and will talk your ear off.